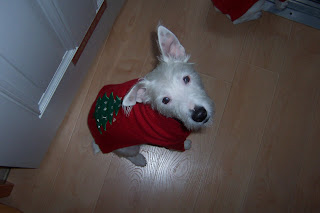 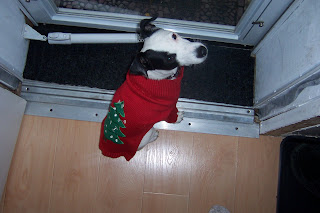 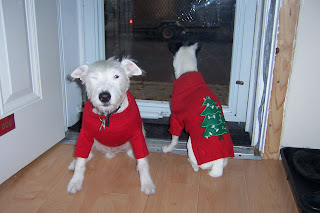 Here's a wink to mommy for taking care of Marley!
Posted by Deaf Animals at 11:08 AM 5 comments: 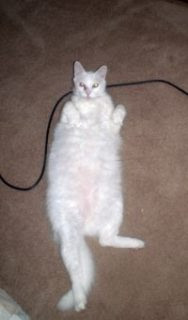 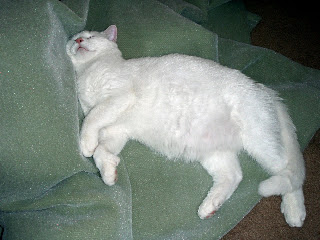 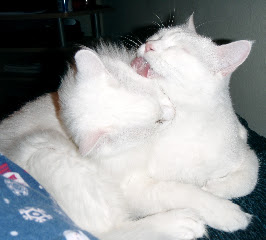 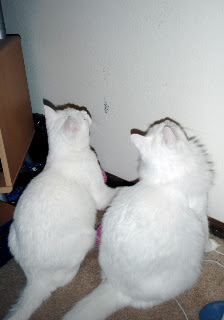 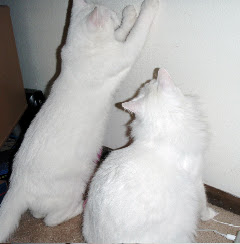